The strategy is a good start, but omits much of the bold action necessary to meet the scientific realities of climate change and fails to include many key aspects of climate justice. NCI is an opportunity to prioritize communities and democracy over corporations and utilities in our clean energy transition.

Marginalized communities in Nevada have felt the brunt of climate change and environmental injustice. The Nevada Climate Initiative took a step towards inclusion and consideration when it used environmental justice as an indicator assessing potential strategies and creating opportunities for Nevada residents to voice their concerns.

While this report is a step toward a statewide climate response, this is just the beginning of the Nevada Environmental Justice Coalition’s work to ensure our communities understand the implications of this report and that policies drafted from this uplift and center the communities often marginalized by public policy.

In response to the release of the Nevada Climate Strategy report, some of the Nevada Environmental Justice Coalition’s partner organizations released the following reactions:

“The people Nevada deserve nothing less than a just transition from a dirty, extractive economy to a regenerative one,” said Laura Martin, Executive Director of the Progressive Leadership Alliance of Nevada “The Sisolak Administration’s climate strategy is a step in the right direction, especially in terms of decarbonization, but falls short in outlining bold steps needed to to achieve real climate justice in the Silver State. Nevada’s ‘clean energy revolution’ will not be successful without the full and intentional inclusion and participation of the communities most harmed by environmental racism and the effects of climate change”

“EcoMadres across the state applaud the Governor’s effort to address climate change,” said Cinthia Moore, National Lead for EcoMadres. “This is a very important step in the right direction, but there is still a lot of work that needs to be done. We need to ensure that environmental justice is the driver to climate action in Nevada, and that the voices of our community are not left behind.”

“Make It Work Nevada is encouraged by the strategies put forth to ‘future proof’ our state’s economy and workforce with jobs that will curb greenhouse gas emissions,” said Quentin M. Savwoir, Political Director for Make It Work Nevada. “Reducing greenhouse gases is an important next step, but we have to understand that equitable justice in fighting climate change means more than improving air and water quality – it has to mean wholly changing systems that have permitted so much injustice to occur and persist.”

“Latinos are disproportionately affected by climate change,” said Maria Nieto Orta, Nevada State Coordinator for Mi Familia Vota. “Mi Familia Vota is excited that Nevada is finally beginning to take the threat of climate change seriously, and this report is the first step of a governmental response that actually meets the crisis head on. Our response to climate change cannot be on the backs of working Latino families and their wallets. In order for climate action to be just, it must not exacerbate this issue and instead work to reverse this damage. While we applaud this first step in the right direction, we will fight to ensure that we are not harming already marginalized communities.”

“The Nevada Climate Strategy, while a necessary first step, does not go far enough in supporting bold climate action and fails to integrate much of the feedback received in public input sessions,” said Ainslee Archibald, Hub Coordinator for the Sunrise Movement Las Vegas Hub. “Specifically, we expected this report to reckon with the full slate of possibilities in climate mitigation and resilience. Instead, we found that policies like mandating democratized energy and infill development were left out of the discussion. The strategy repeatedly chose to focus on market based solutions over the systemic change necessary to match the scale of the climate crisis.”

“The Nevada Climate Strategy is a good start toward putting us on a path to decarbonization,” said Patrick Donnelly, Nevada State Director for the Center for Biological Diversity. “But we have so much further to go. We need bold policies that radically reshape our interaction with the natural world and each other to truly address the climate crisis. While the Nevada Climate Strategy is a good start, it doesn’t come close to being strong enough, or equitable enough, to beat climate change while addressing the systemic inequities that caused the climate crisis to begin with.”

Overall, the Nevada Environmental Justice Coalition applauds Dr. Kristen Averyt and the entire NCI team on the work that went into  this report. Coalition organizations will continue to engage with the NCI team to ensure climate solutions are in alignment with the needs of Nevada’s marginalized communities and its adoption leads to a more just Nevada. 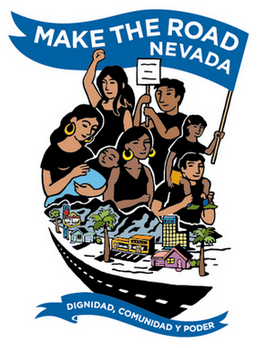 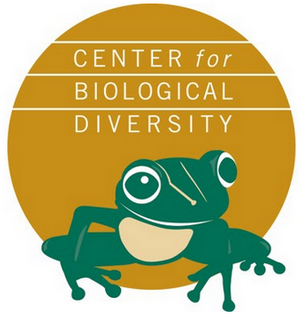 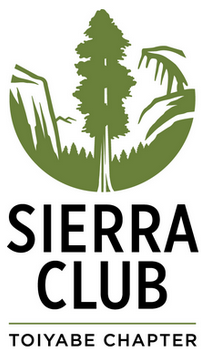 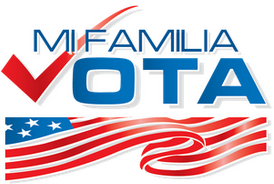 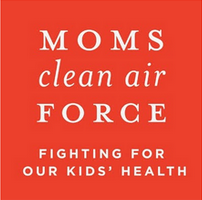